Following Olympian Usain Bolt’s recent announcement of a collaboration with soca act Ultimate Rejects, Ding Dong has dropped some soca into his catalog.

Ding Dong posted a video of himself on social media, in-studio with ZJ Sparks and others, getting hype to the freshly laid track, Run Up And Down.

The track is being produced by Sparks and Dan Evens from Martinique, a pair who previously collaborated on Yes Goodie.

Aware that there are purists who are concerned that soca has been getting more attention on the local scene in recent years, ZJ Sparks defended inter-Caribbean partnerships and the freedom to just have some fun.

“You’re going to have the naysayers, but it’s just a vibe. It’s just whole heap of energy. We just do it for fun!” she told THE WEEKEND STAR.

Ding Dong echoed similar sentiments, noting that this production is not an attempt to reap the reward from a thriving industry.

“It’s not to take advantage of it. It’s one Caribbean. You have soca artistes now doing collaborations with dancehall artists. I never look at it as they are invading our space, or we are invading theirs,” he said.

“The beautiful thing is that we’re just trying to use music to bring people together in a fun way. It’s not the first time I’m doing soca work with Ding Dong. This is the second time. There was the Fling Remix, with myself, Twelve 9 Records, Romeich Entertainment and Titan VCD out of Trinidad and Tobago,” ZJ Sparks said. “I am pro-integration. You’re going to have naysayers, people who love their own identity. But each island would or will have their own identity. But coming together, as a union will always be better.

Unity is better than division.”

The Ravers frontman suggested that such naysayers are afraid to embrace other cultures.

He isn’t. Ding Dong has performed at soca events like I Love Soca, and high-energy music has often been worked into soca disc jockeys playlists.

As a result, it was a no-brainer for ZJ Sparks to pop into studio with the dancing star.

Ding Dong added: “That was the first time I was hearing the riddim, and it was just a natural vibe in the studio, among everybody.” Also in studio were the likes of disc jock Bishop Esobar.

“There’s another artiste from another island we’re doing a collab with. I not going to tell you who the artist is yet, but the artist is now working on their part. So right now, what you have is Jamaica, Martinique, and I will not tell you the other island because you might be able to figure out who the artist is. But, it’s not a republic. It’s another island in CARICOM,” ZJ Sparks revealed. “I’m working on another (soca song with a dancehall artiste) as well. I won’t tell you which artiste. I don’t think anybody is expecting this artiste to do a soca tune.” 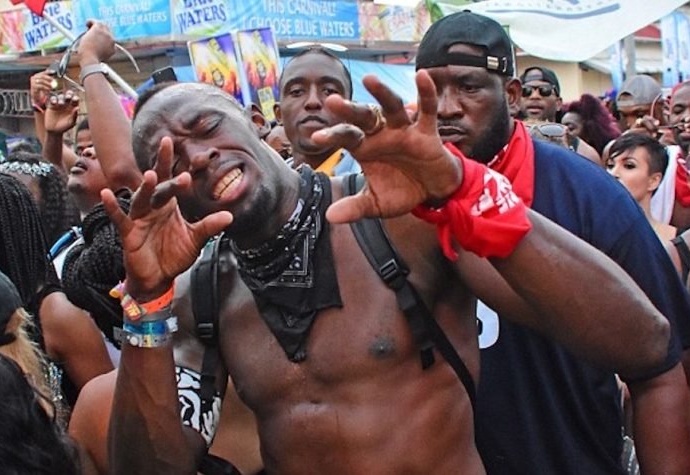 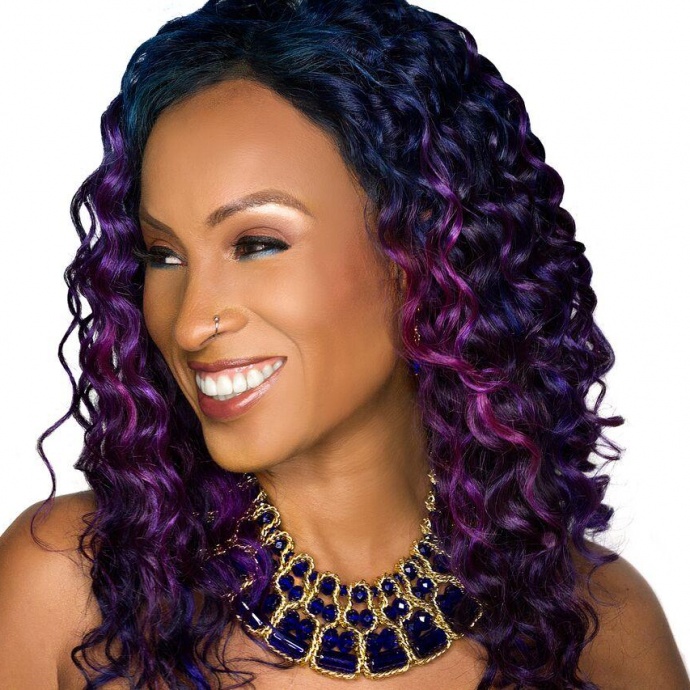 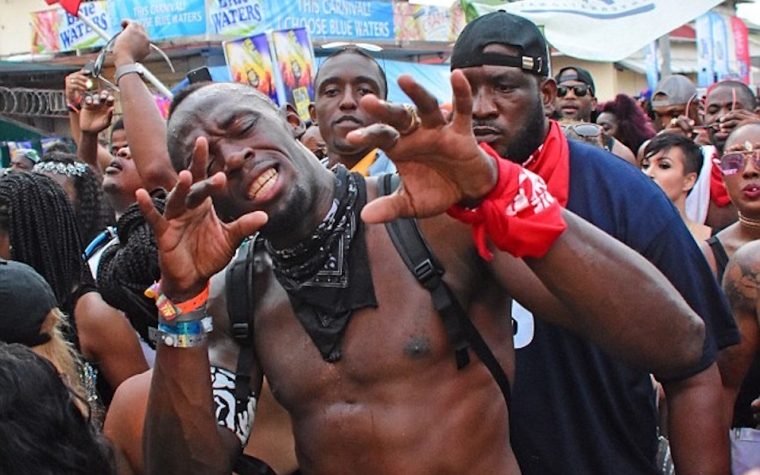 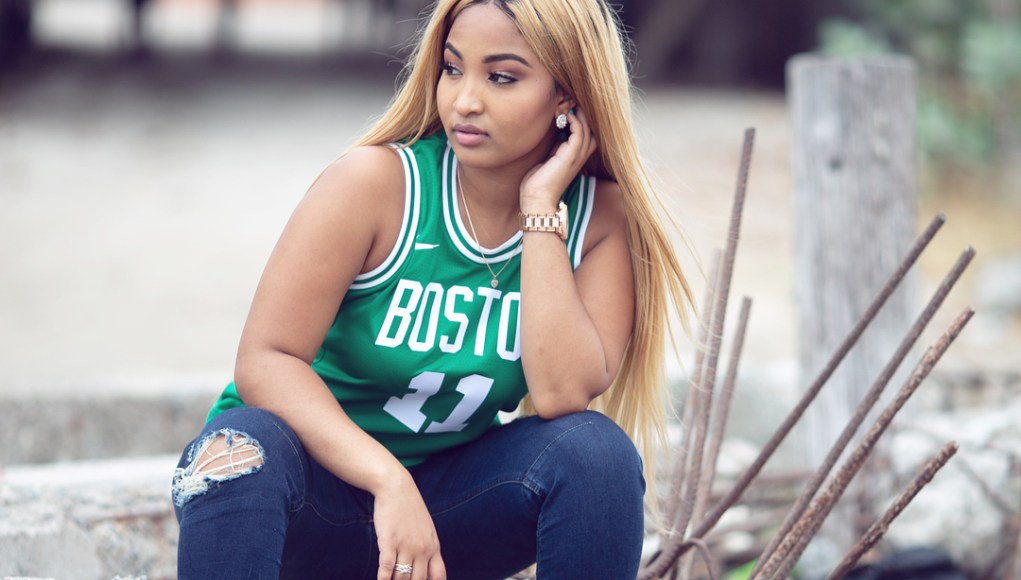